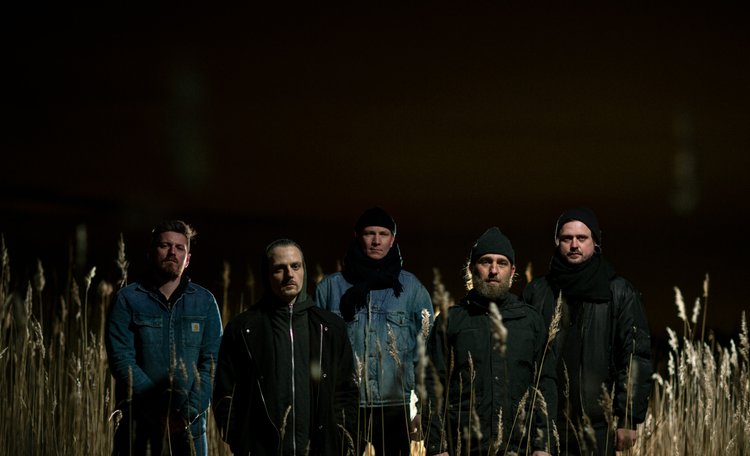 Natjager broke through the Danish sound barrier in the winter of 2017, with their first initiative Natjager. The EP was received by 6 star reviews and a booking at Roskilde festival was a reality 4 months later, as only the band's second concert ever. The rowanberries are sour said the fox and it was not only praise that was sent in the direction of the band. Their uncompromising style and use of autotune has created stir in the Danish duck pond and especially the slightly older metal audience has had a hard time handling the band and their style.

Since then, the band has released another EP, a full-length debut album, shows on SPOT, Wonderfestiwall, Copenhell as well as nominations for various GAFFA awards.

In the early 2021, the band signed a contract with Last Mile Records for a collaboration on yet another album.

Love them or hate them, Natjager is here to stay 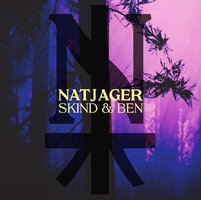 The first single “Skind & Ben” from the upcoming album is out on the 16th of April. There is no doubt that it is a Natjager single, but it is clear to hear there has been a development in their sound over the last few years. The band proves to rest more in themselves and their sound. “Skind & ben” is a delicious groovy track with a huge chorus and a theme that revolves around nature vs. religion